Produced naturally in the body, glutathione works to promote wellness. It is made of three amino acids − cysteine, glycine, and glutamine.

HOW GLUTATHIONE WORKS TO PROMOTE HEALTH

It functions as an antioxidant, helping to rid our bodies of free radicals – molecules that can damage our body and contribute to chronic illness.

In addition to clearing free radicals, it plays important roles in boosting the work of other antioxidants, nutrient metabolism, the immune response, and the detoxification process that neutralizes drugs, chemicals, metabolic wastes, and other toxins and carcinogens. Because it can regenerate itself, and because it is used by every cell and tissue in the body, glutathione is considered “the Master Antioxidant.”

A deficiency of glutathione contributes to oxidative stress which plays a key role in aging and the development of diseases such as cancer, cardiovascular and respiratory conditions, Alzheimer’s disease, and Parkinson’s disease to name just a few.

While not considered part of “mainstream” medicine, there are a number of lab tests that can be used to check glutathione levels. These are known as Oxidative Stress Analysis tests. Your best resource for investigating these types of tests is your integrative healthcare practitioner.

HOW TO SUPPORT THE BODY’S NATURAL PRODUCTION OF GLUTATHIONE

For general health, the best approach is to enhance the body’s levels of nutrients needed for boosting glutathione levels through a whole foods diet. This includes broccoli, cabbage, Brussels sprouts, kale, garlic, and onions as well as walnuts and avocado.

Eating foods rich in B vitamins and selenium also supports the body’s natural glutathione levels. This includes beets, garbanzo beans, spinach, and lentils for the B vitamins; and for selenium include foods such as wild-caught yellow-fin tuna, halibut, grass-fed/ organic boneless turkey and beef. HOW BEST TO ABSORB SUPPLEMENTAL GLUTATHIONE

In order to gain the best benefit from an oral glutathione supplement, there are two important things to consider: the form and cofactors (helpers).

In addition, glutathione works better when it is paired with other substances that help the body absorb and use it, i.e. cofactors. These include N acetyl-L-cysteine, B vitamins, selenium, magnesium, alpha lipoic acid, and vitamin C.

For serious respiratory illnesses, glutathione might provide its best medicinal effects when it is inhaled. Deciding on the appropriate dose and whether to use oral or inhaled glutathione to gain the most benefit can be challenging so consider working with a healthcare practitioner to determine what is best for you.

Have you found that glutathione works to support wellness? Share in the comments below! 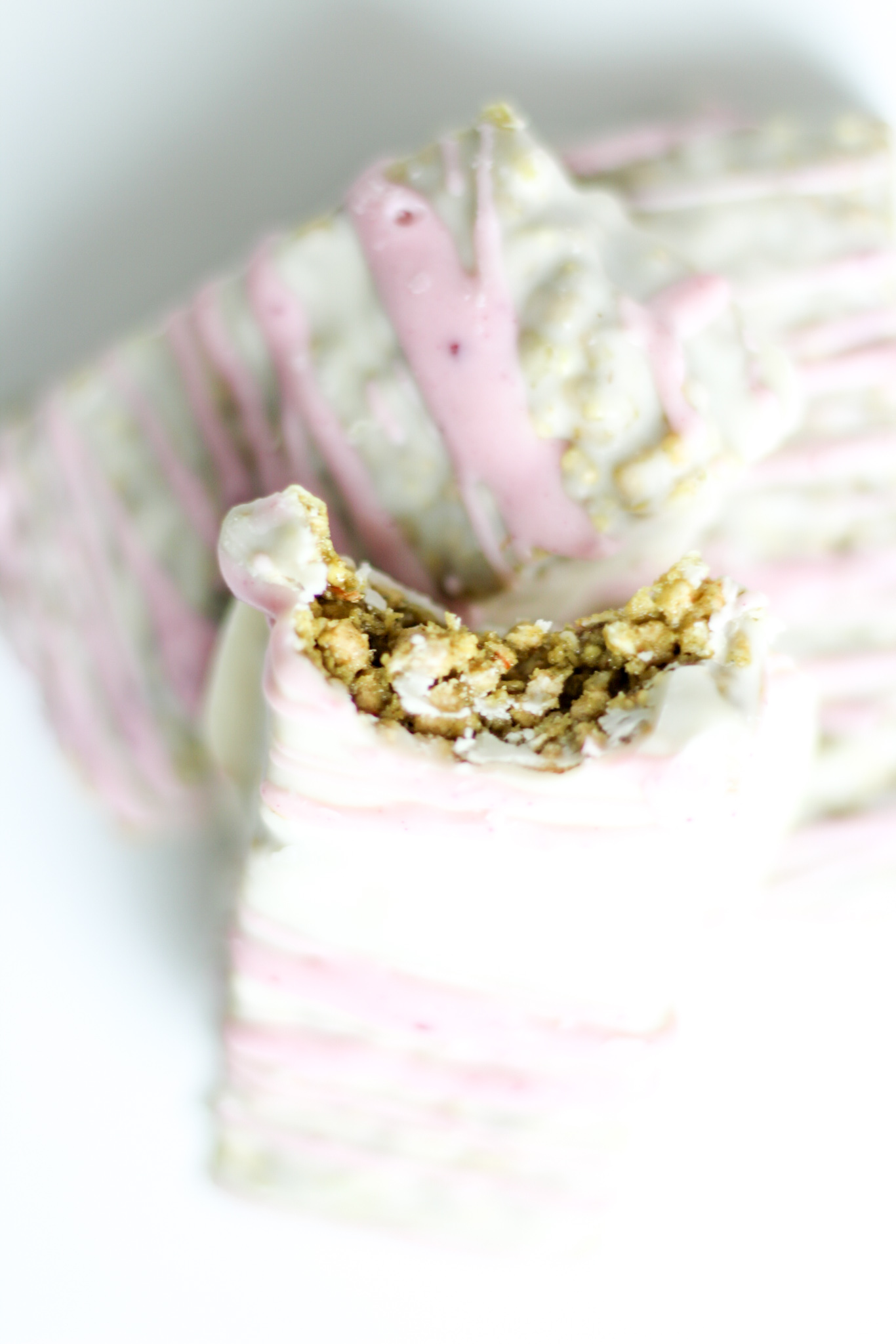 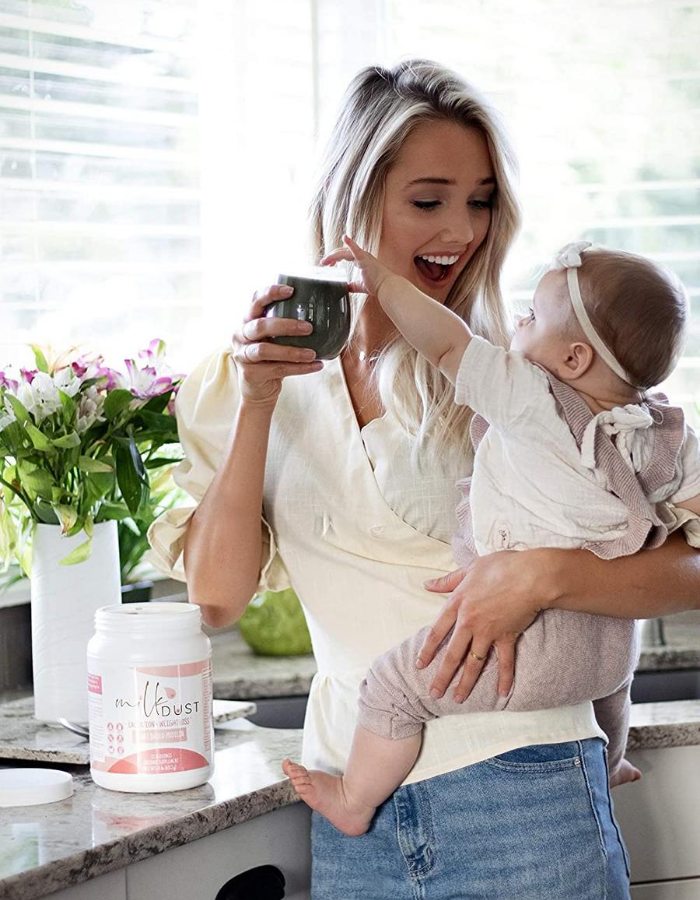 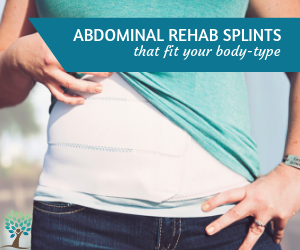 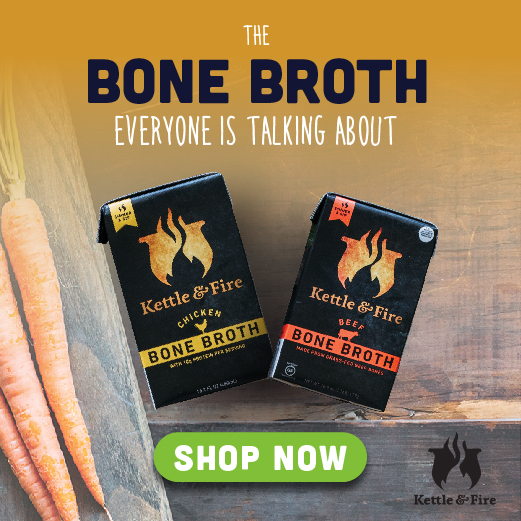 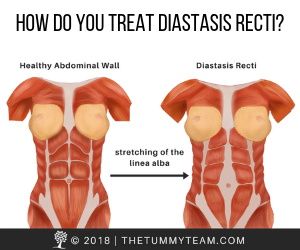